Hit enter to search or ESC to close
Alt-RightEditorialUncategorizedUSWorld

This is the second time I have clapped for Trump and he earned it. When Trump is talking off the cuff he is fantastic because his instincts are great.  His off the cuff statements to the press are the most unapologetic defense of the Alt Right, of proud Southerns, and of my side that I have ever heard from an elected official.

In his statement, he defended the people at the Charlottesville protest by accurately talking about the violence of the Antifa, calling them “Alt Left”.

He defended the cause of the people protesting in defense of the Robert E. Lee statue.  His statement about the Robert E. Lee statue was literally an Alt Right talking point.  He said “This week it’s Robert E. Lee.  I noticed that next week Stonewall Jackson is coming down.  I wonder, is it George Washington next week and is it Thomas Jefferson the week after. You really do have to ask yourself, where does it stop?”  He understands, at a core level, he understands what is going on.

The fact that he loved the torchlight rally says a lot about Trump.  He doesn’t know that this type of rally is an allusion to fascist rallies and he would probably condemn it if he knew that but at a core level, at a gut level, that sort of thing resonates with him. 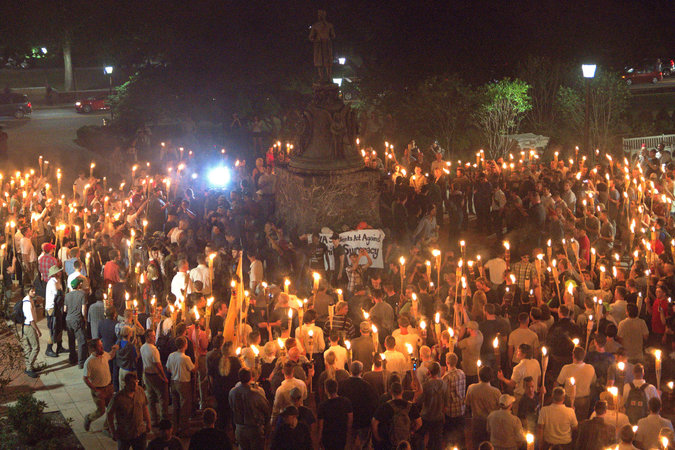 It is clear to me that someone within his administration has red pilled him because he then says “I don’t know if you know, they (the Alt Right) had a permit, the other group (Antifa) didn’t have a permit.”  This is the second Alt Right talking point that he has used and it is an accurate talking point.

I believe that Trump made a decision.  He gave in to demands that he condemn the Alt Right and “Neo-Nazis” and he got absolutely nothing for it.  So he decided, screw it, I am just going to say what I really think.  I just have to say; Sir, from all of the miscreants, defenders of the South, and Alt Right trouble makers, you made the right decision. 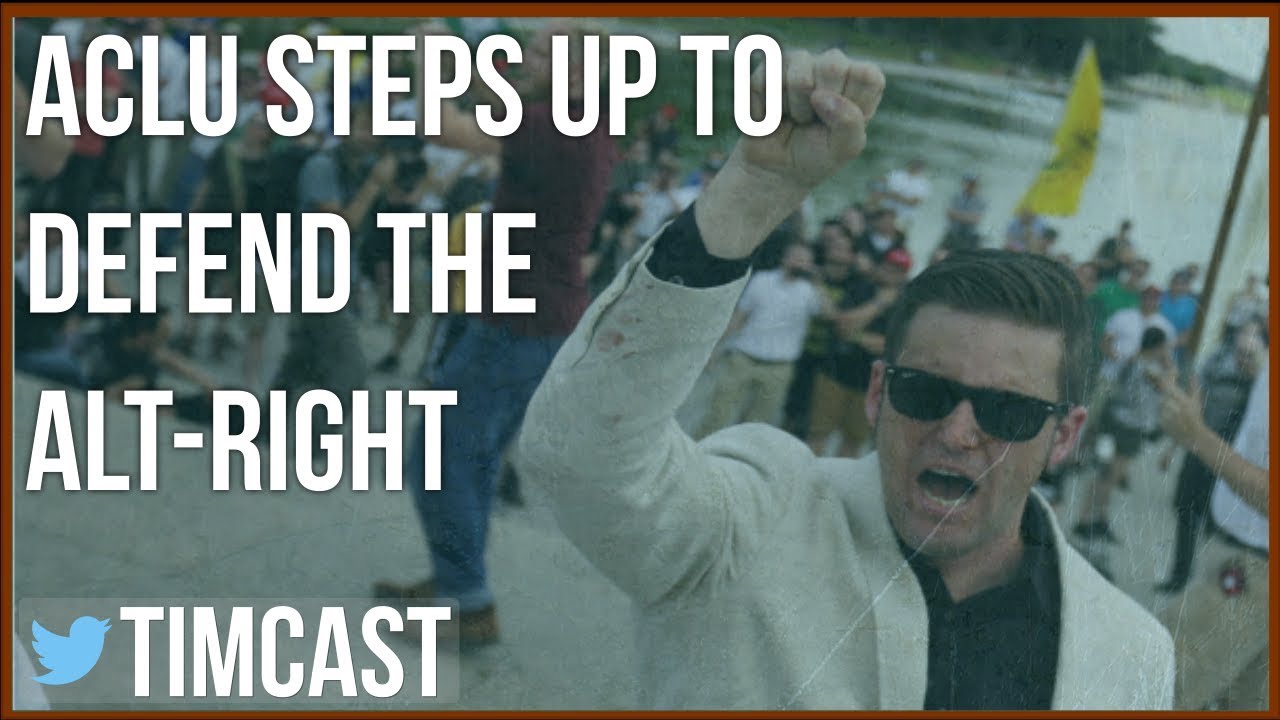 I wrote a piece a while ago called “I’m done with Trump”.  I don’t really need to tell you what I said in that piece because the title pretty much describes everything you need to know.  I have titled this piece “Trump Redeemed” because he has fully redeemed himself with the comments he made in that press conference.

The legislation doesn’t matter so much anymore because I think it is clear to everyone that we are watching the end of the American form of Democratic and electoral politics.  What matters now are symbols, memes, and the cultural struggle.  And out of those symbols and ideas, a new world will be built.