Hit enter to search or ESC to close
GlobalizationImmigrationPoliticsUS

What I just outlined there is a quick example of emotional and moral blackmail. It is the attempt to make you feel bad and feel guilty about supporting something, while not actually making an argument against it. In recent years, the Left has relied primarily on the politics of moral blackmailing to get what they want.

One of the best examples of the Left’s moral blackmailing is on the issue of immigration. If you were allowed to think about immigration, you might realize that the post-1965 immigration system is not designed to benefit you or any ordinary American. And you might start asking questions like “Well, shouldn’t the purpose of an immigration policy be to benefit our country?” and “Why did the demographics of this country need to be changed in the first place? What was wrong with our country being 90% white?”. So, to prevent you from asking those types of questions or thinking those kinds of thoughts, they morally blackmail you.

Since Donald Trump decided to stop the DACA program, the media has been flooded with images of sad immigrant children and valedictorian Latinos. Why? Because the media is emotionally and morally blackmailing you. Why are they doing that? Well, because a well reasoned argument about why DACA should be ended and the 800,000 DACA recipients deported, might actually convince you. Here, I’ll show you.

We need to end DACA and deport the DACA recipients because every single amnesty that we give to illegal immigrants encourages more illegal immigration. If we give amnesty to the children of illegal immigrants then other people who might want to come here illegally in the future will know that America is too weak and emotional to deport their children. This encourages every single family from South of the border, from Mexico to Brazil, to go ahead and come to America, because they know that whatever happens, their children won’t be sent back. Giving amnesty to the DACA recipients makes a mockery out of our immigration law and law and order. It says that as long as you are able to pull on our heart strings enough, we won’t enforce the law. It is government by feelings and emotion. Secondly, if we legalize the DACA recipients then each one of those 800,000 people will be able to bring over their entire family, relatives, and probably their whole village into America because of our chain migration system. This is the demographic end of America and America will be turned into a unrecognizable, third world nation if that is allowed to happen. 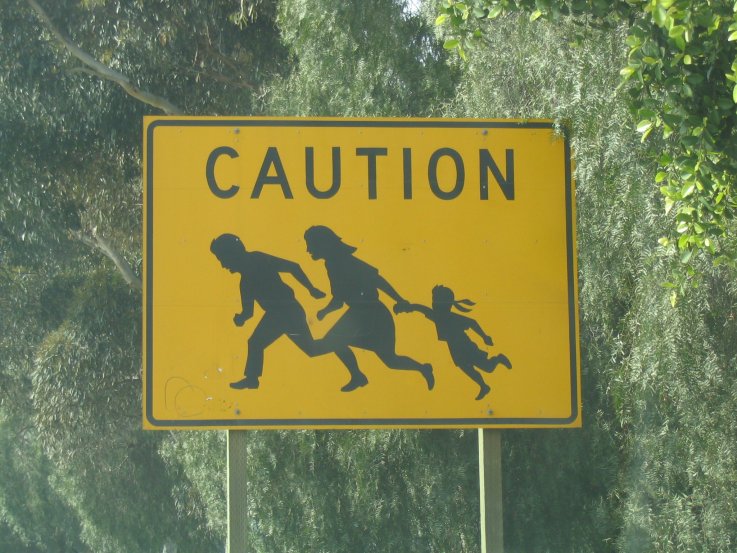 You see, calm and, in my mind, well reasoned arguments for why we should end the DACA program and deport the DACA recipients. But instead of that, we get crying children on television and the story of one DACA recipient who helped people during hurricane Harvey and all of this emotional nonsense. Well, if emotion is the order of the day then I demand non-stop interviews with the white children that were allowed to be raped in Rotherham because their police were afraid to be called racist, and interviews with white kids who go to predominately black schools who constantly get bullied and beat up for being white. If not, then shut the hell up with these appeals to emotion. White people are done with feeling bad for others, while you are harming us.