Hit enter to search or ESC to close
Alt-RightEditorialEuropeGlobalizationImmigrationWorld

After the end of the Cold War, the United States of America and its puppets in NATO and the European Union, had near complete hegemony over the planet. There were a few small hold outs from the Cold War, like Cuba and North Korea, but there were no major powers that stood outside of the American empire and its “global community”. All nations had either become democratic or were “developing” towards democracy. Either way, it was clear that the paradigm had changed and that there were no competitors to American power or to the American vision for the world. 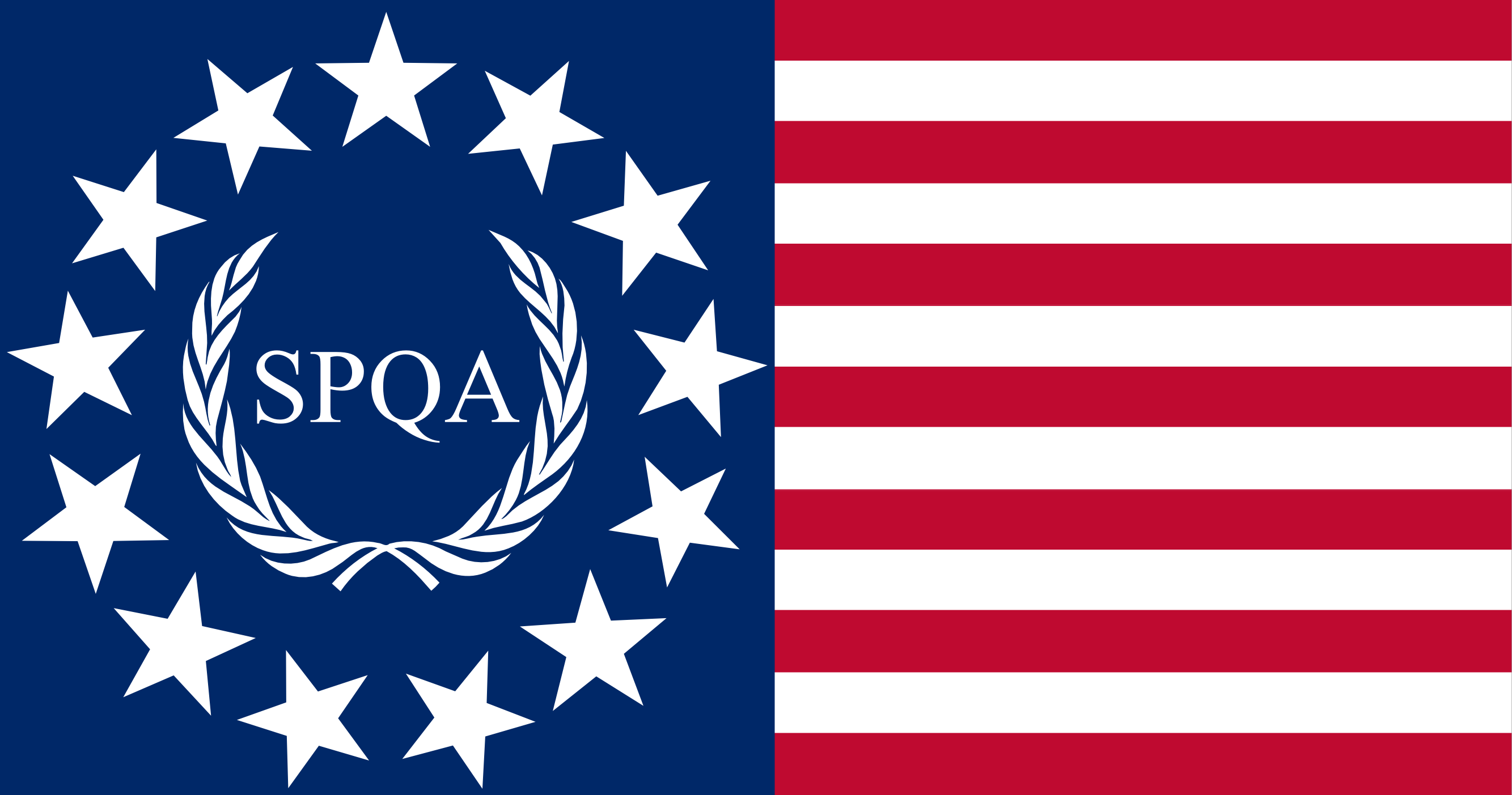 The American vision for the world is one of open borders, free markets, and globalization. From 1991 to 2015, this was the accepted international order. This has been the standard by which other nations judge themselves. The post-American era, 2015 to Present, has shown the extent to which certain elements of this project are simply incompatible with certain cultures and peoples.

The success and failure of the American vision has hinged on the idea of open boarders,  which goes along with other aspects of the American vision like free markets and globalization. In order to have the most “efficient” markets, you need the free flow of labor, which requires open boarders. What is necessary to be able to accommodate an open borders society are ideas like multiculturalism, political correctness, and tolerance. It is clear, at this point, that China, Russia, and the Eastern European bloc of countries are simply unwilling to take on the levels of immigration needed for them to be an open borders society nor are they willing to take on the ideas that are necessary for them to be able to accommodate an open borders society.

The inability to incorporate Russia, China, and the Eastern European bloc into the open borders aspect of the American vision and the utter disorder caused by the implementation of an open borders policy during the so called “migrant crisis”, are going to prove fatal for the American vision and American global political power. I say that we are living in the post-American era because it is clear that the American vision has failed and the intellectual energy behind defending it has died. It has failed on a practical level because Russia did not become a detached, individualist, consumerist democracy, China did not become a fully free market economy, nor did it open its borders, and the Eastern European bloc has been so resistant to mass Muslim immigration that the Germans are seemingly ready to invade, “it’s the last time guys, we promise”. The American vision has failed intellectually because those who defend it do not have arguments in favor of it. What you get when you challenge the American vision are platitudes. “We are a nation of immigrants”, “Immigrants bring vitality”, “Free markets spur growth”, and “Globalization is inevitable”. These platitudes illustrate a complete lack of confidence in the American vision, as does the quick usage of social shaming terms like “racist” and “white supremacist”. These are not things that people do when they are confident in the intellectual strength of their ideas.

It is only a matter of time before serious challengers to the American vision have national and international power and since the American vision is based on a set of flimsy ideals and not on anything concrete, like blood and soil, it will fail. Because, at the end of the day, your tribe matters more than a set of ideals and white liberals will come under the same racial attacks as white, Alt-Right fascists. Non-whites don’t care about your ideals, they care about your whiteness. Race comes first for them and, if we are to survive, it will have to come first for us as well.